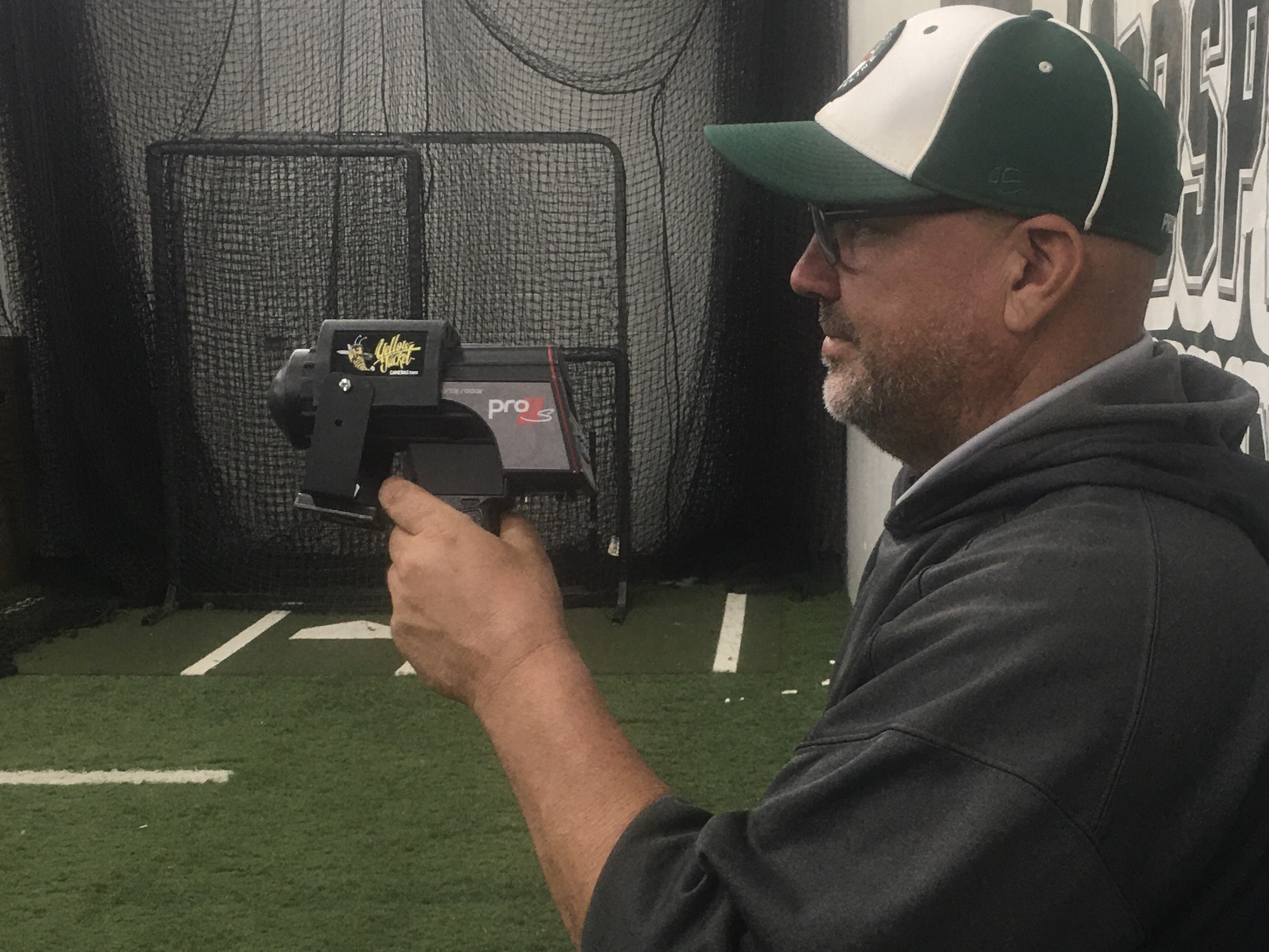 The Prospect Pipeline, in essence, started more than ten years ago, with a blog (back when everyone had a blog), “The SoCal Prospect Scene”. It started out primarily with photos, notes, and pitching charts of high school players in Southern California. Taijuan Walker was one of the first players to be captured on video, on a cheap little camcorder that we got for free for going to a timeshare presentation. The video was sent to some MLB teams and feedback was given on how best to capture video to use as a scouting tool.

After meeting other young, passionate high school, college, and minor league fans on Joh Sickels’ site Minor League Ball, I joined a group of 6 or so other guys at Bullpen Banter where our mission was to give first-hand player evaluations along with a high-quality video that could be used for scouting. I continued to speak with dozens of college coaches and even more scouts on how to best showcase the player’s skills/tools on video and began using high-speed video for mechanical analysis of pitchers and hitters. Most MLB teams now use high-speed video for mechanical analysis, pitch design, and analytics. Bullpen Banter was one of the first web sites dedicated to first-hand evaluations with a high-quality video and members of our crew were quickly hired by MLB teams as scouts which helped lead to the end of Bullpen Banter.

After Bullpen Banter I joined the guys at Big League Futures, another site geared solely to coverage of amateur players where I continued to focus on video for scouting and I began doing more and more videos for high school kids to use for college recruiting. The other guys at BLF wanted to host showcases to generate revenue and we tried to go too big too soon and which led to the site’s demise, which led me to create my own brand, “Prospect Pipeline”.

The Prospect Pipeline Youtube channel now has more than 17,000 prospect videos on it with more than 17 million views. Prospect Pipeline videos have been featured on NESN, Fox Sports, ESPN and MLB Network, and numerous other television outlets and too many web sites to list. The mission has always remained the same, providing high-quality videos that coaches and scouts can use to evaluate and provide video for players to showcase their tools and skills. I’ve recently started live streaming and continue to add features to the streams to maintain the high standards that I have for the prospect videos.

With a shift by MLB teams towards analytics I’m exploring data options to not only provide video to coaches and scouts but capture in-game data via Trackman, Flightscope, Yakkertech, Rapsodo, etc…

Thanks for stopping by,
Steve Fiorindo
Owner/Founder, The Prospect Pipeline 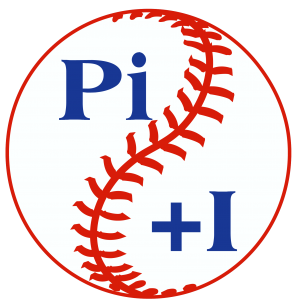 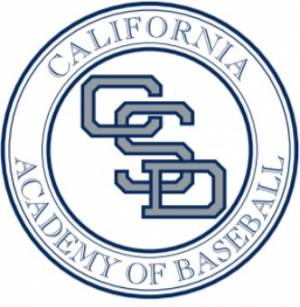